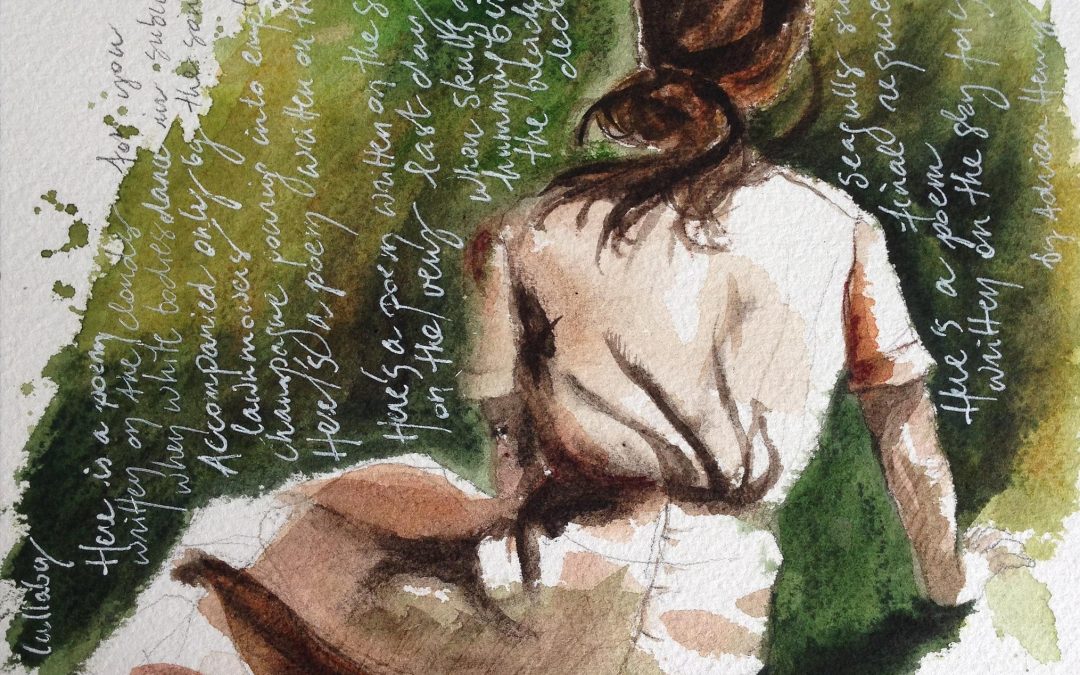 *But perhaps you don’t know it yet.

You just need to be curious about something, and that “something” can be anything, according to art critic Will Gompertz in his last book “Think like an artist”. Creativity isn’t a privilege of the art geniuses, but is present in every human being.

Everybody’s a genius and so are YOU. 🙂

“We’re all artists. We just have to believe it. That’s what artists do.” [Gompertz] 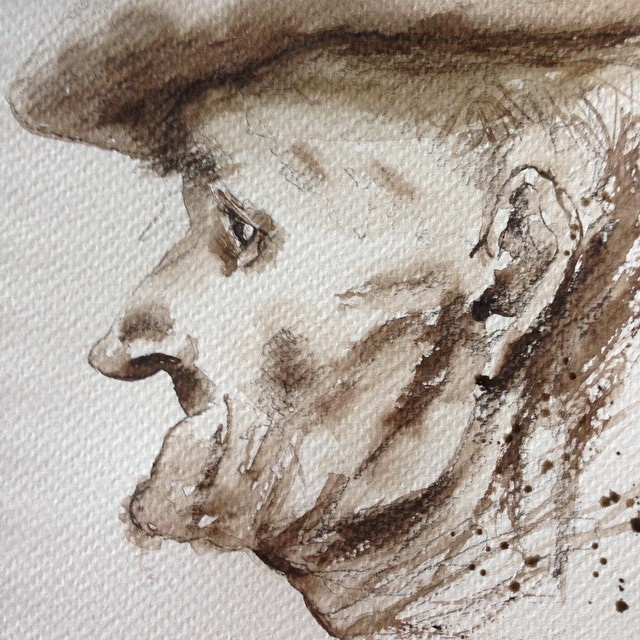 According to Gompertz we all have the ability to think about abstract concepts. We all have imagination and creativity. An despite of that we tend to elevate the artist to a supernatural talent, which he isn’t. Big artists aren’t supernatural talents. They just have been able to get the most out of their creativity, do a lot of work, and got maybe even some help from their environment.

All you have to do is to open yourself for your creative impulses. “Creativity means: have great ideas and realize it”, which means you have to believe in your creativity, in your ability to produce good ideas and get to work with them.

Gompertz has observed a lot of artists and has found they have the following characteristics in common (I have changed them a bit …) :

These 10 rules apply also to scientists, engineers, marketeers, CEO’s, lawyers,… for everybody who wants to contribute to make this world a bit better.

Which of the rules apply to you? And which rule do you find the most difficult? I’m curious! 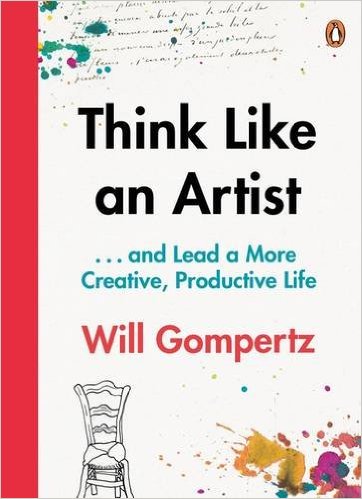